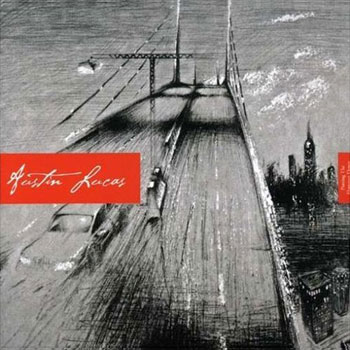 Putting The Hammer Down

Putting The Hammer Down is Austin’s North American debut for Magic Bullet Records. On it, you’ll find 8 songs harkening the rich heritage and tradition of great American country and folk music past, rounded out by the strong DIY ethic and punk progressiveness that played a large part in shaping both artist and label over the years. In the end, you’re left with an album that reaches across generational and genre lines in a way that few artists could ever dream of or hope for.